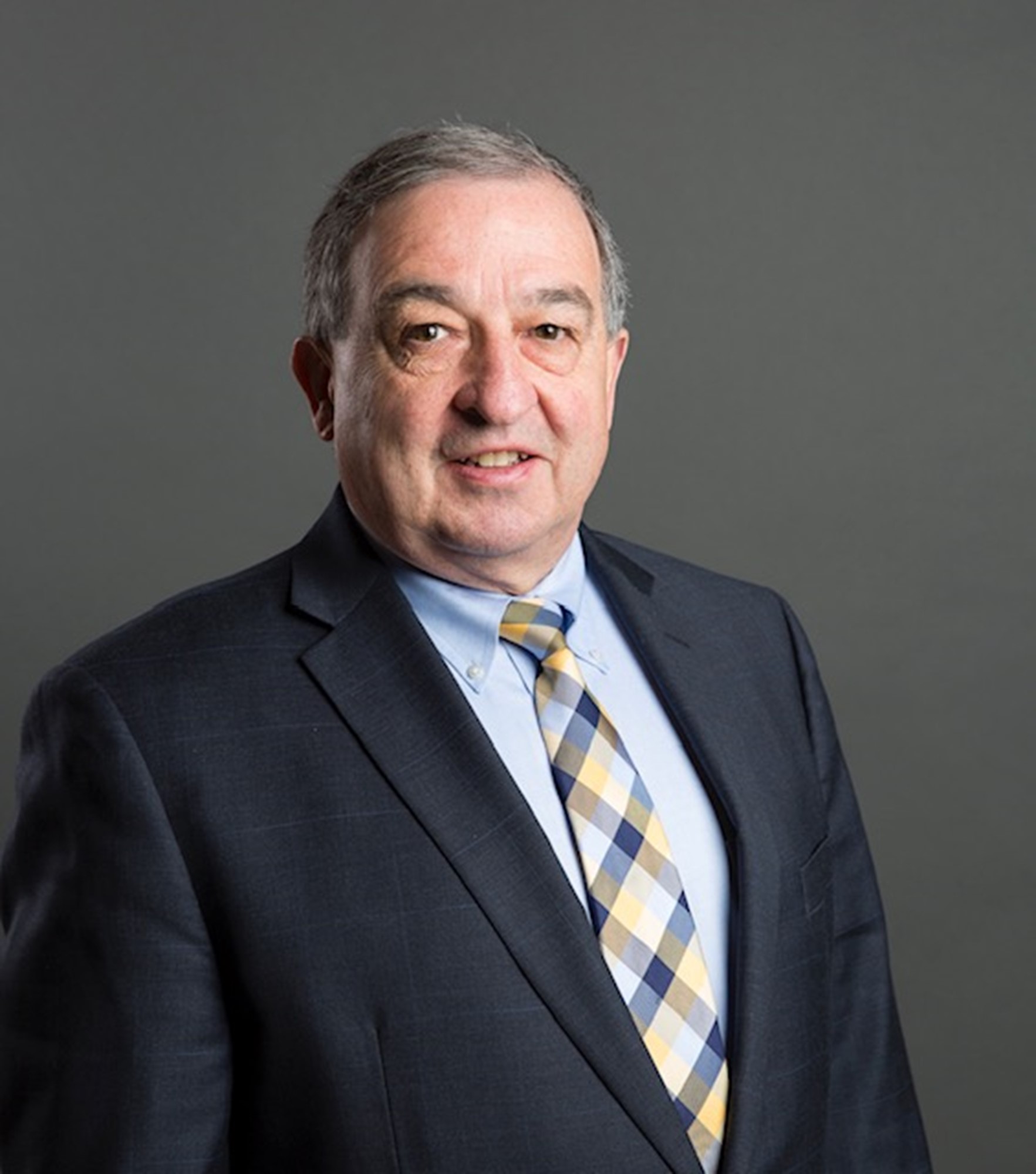 On June 28th, 2017, Treasurer Deborah B. Goldberg named James (Jim) A. MacDonald as the Chief Executive Officer of the Massachusetts School Building Authority (MSBA). Jim had been serving as the Interim CEO since January 2017. Jim’s career in the Office of the State Treasurer spans over forty years. In January 2015, Treasurer Deborah B. Goldberg appointed Jim to the statutory position of First Deputy Treasurer of the Commonwealth. As part of his role, Jim works closely with other Treasury departments and state agencies on matters of policy and operations.

On the local level, Jim is in his tenth term as a member of the Dedham Select Board, serving six times as Chair. He also been a member of Dedham’s Finance Committee and elected member of the Dedham Charter Commission and Town Meeting. Jim’s family resides in Dedham. He attended Boston State College and is active in St. Susanna Church in Dedham. Jim has also been involved in many athletic programs for children and young adults with special needs.